Nintendo and Hasbro have teamed up for a new version of last year’s Monopoly Gamer… and this time, it’s Monopoly Gamer: Mario Kart! This version is very similar to Monopoly Gamer, down to same design style as the board, cards, and dice. However, instead of boss battles, you will be competing in races. The dice is also different with a few Mario Kart-specific items, and the spaces on the board are themed after courses from Mario Kart 8 Deluxe. Currently only available at GameStop (but coming soon to other retailers), this game comes with tokens for Mario, Luigi, Princess Peach and Toad, all sitting in karts. More characters will be released at a later date, each with their own special abilities in the game. I really enjoyed Monopoly Gamer, and I love Mario Kart, so I am excited to have a version with this theme. If you never picked up Monopoly Gamer, this is definitely worth looking into, because it feels like quite a different game than the classic Monopoly. I would definitely recommend this for any Mario Kart and/or Monopoly fan. 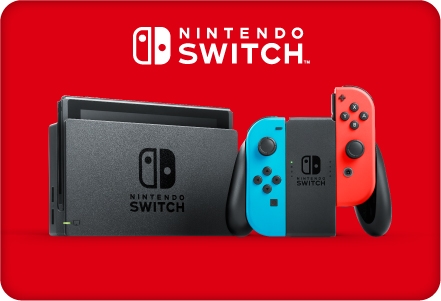 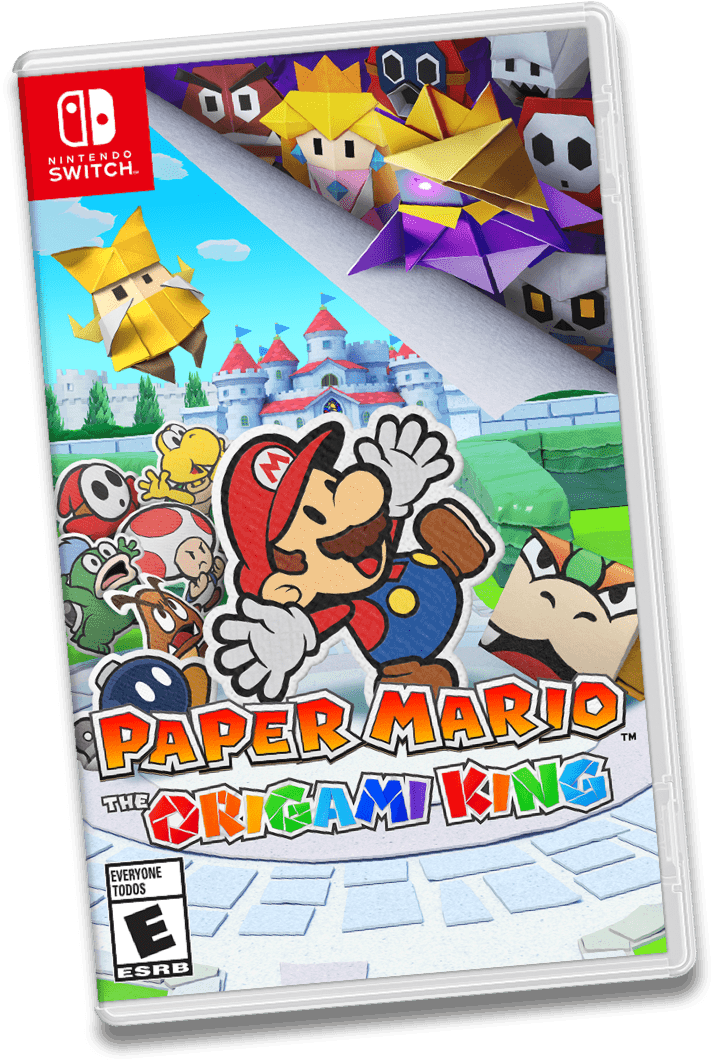 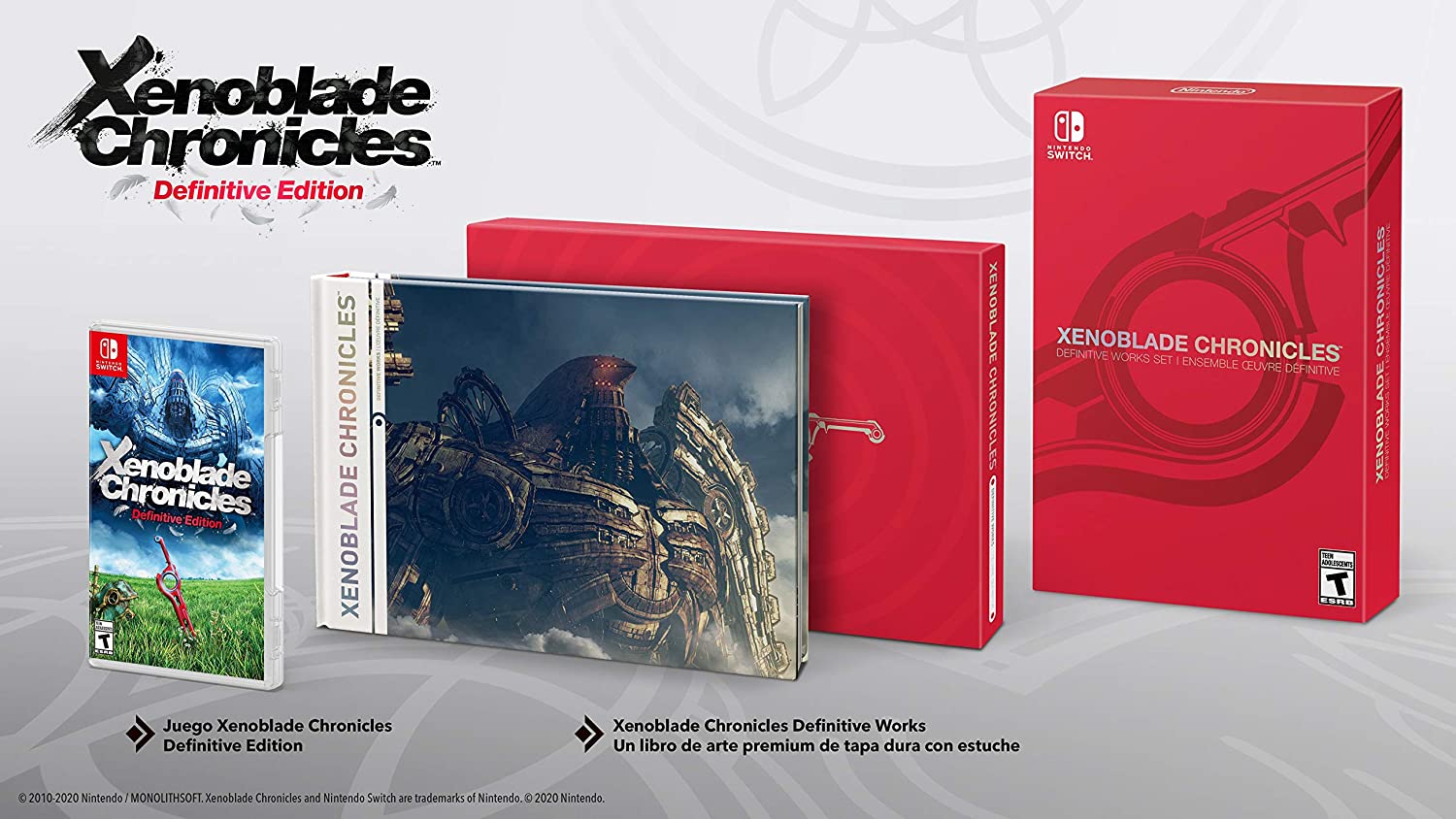 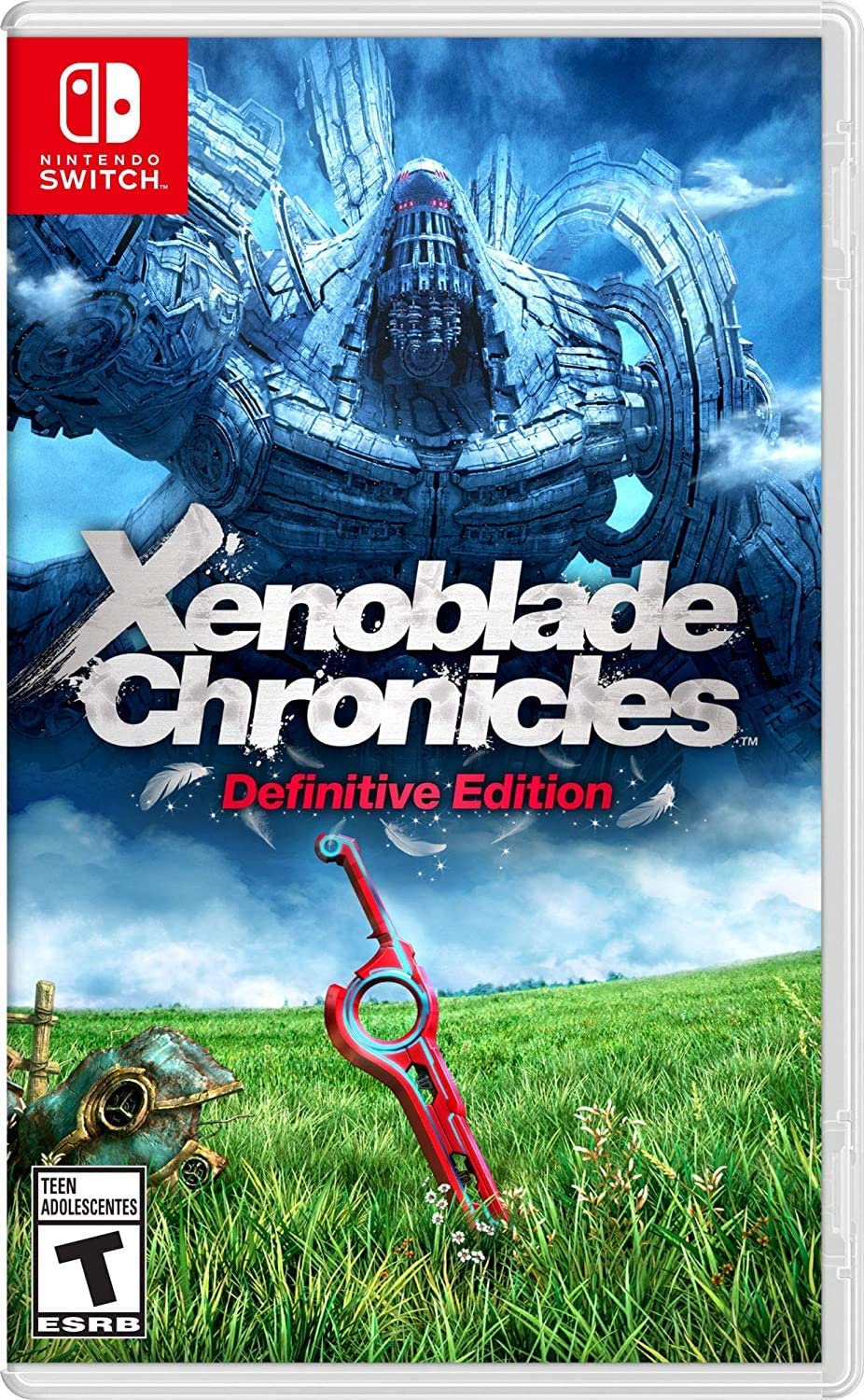 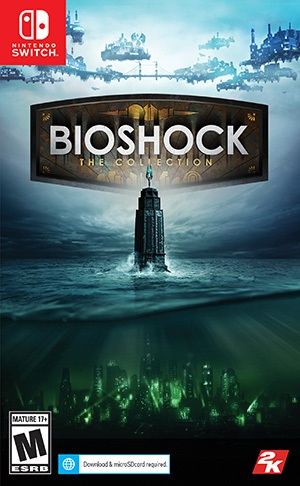 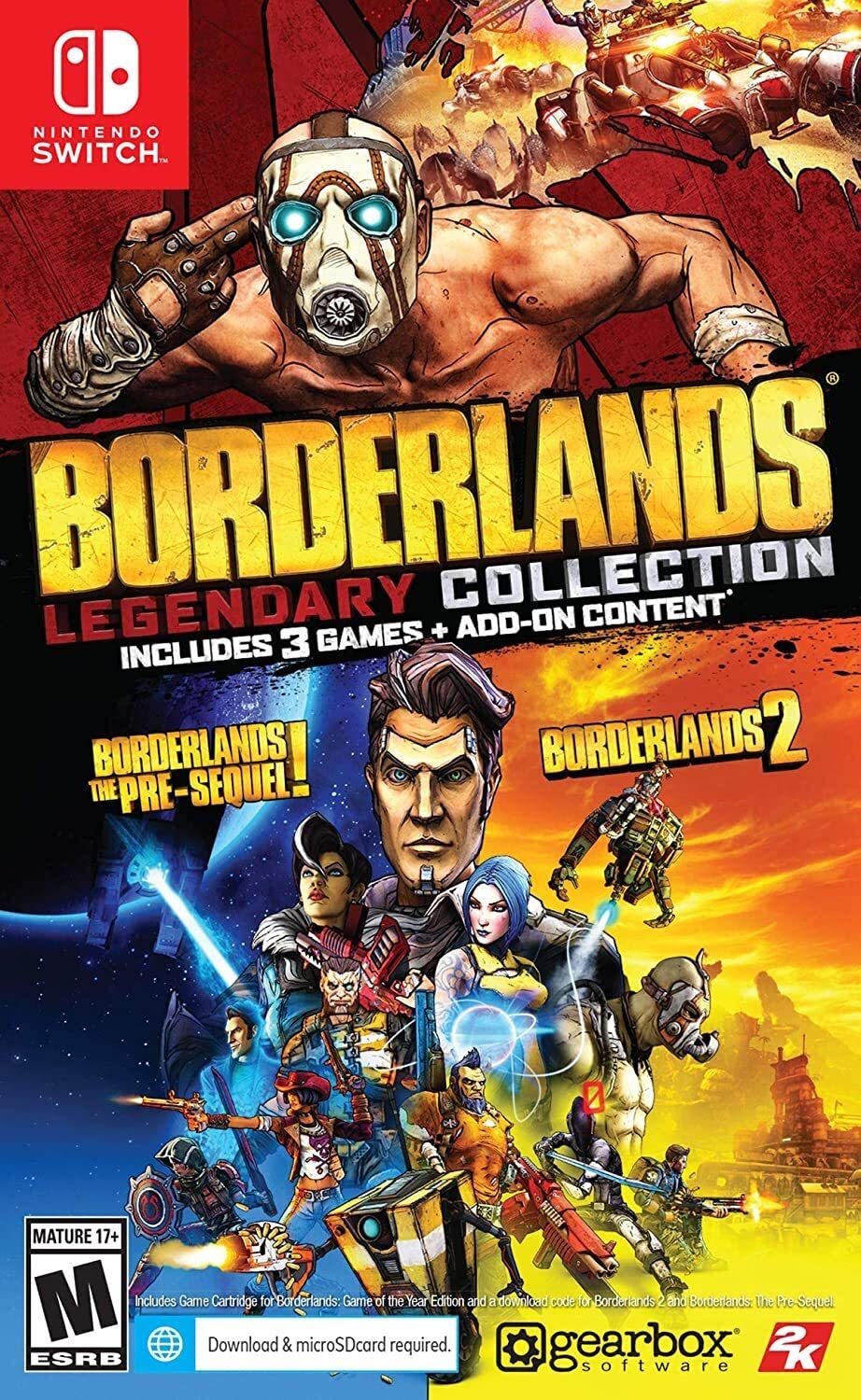